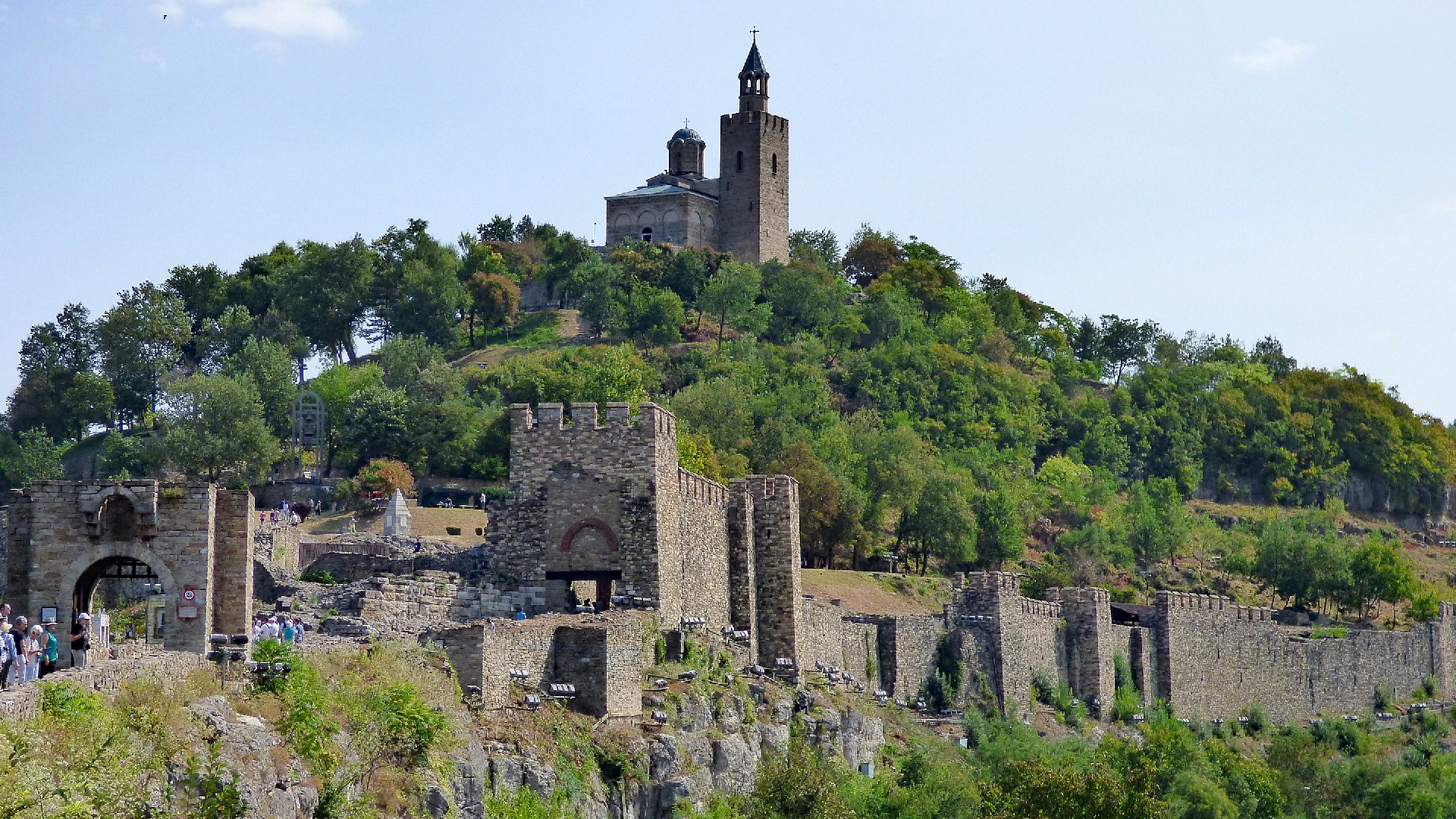 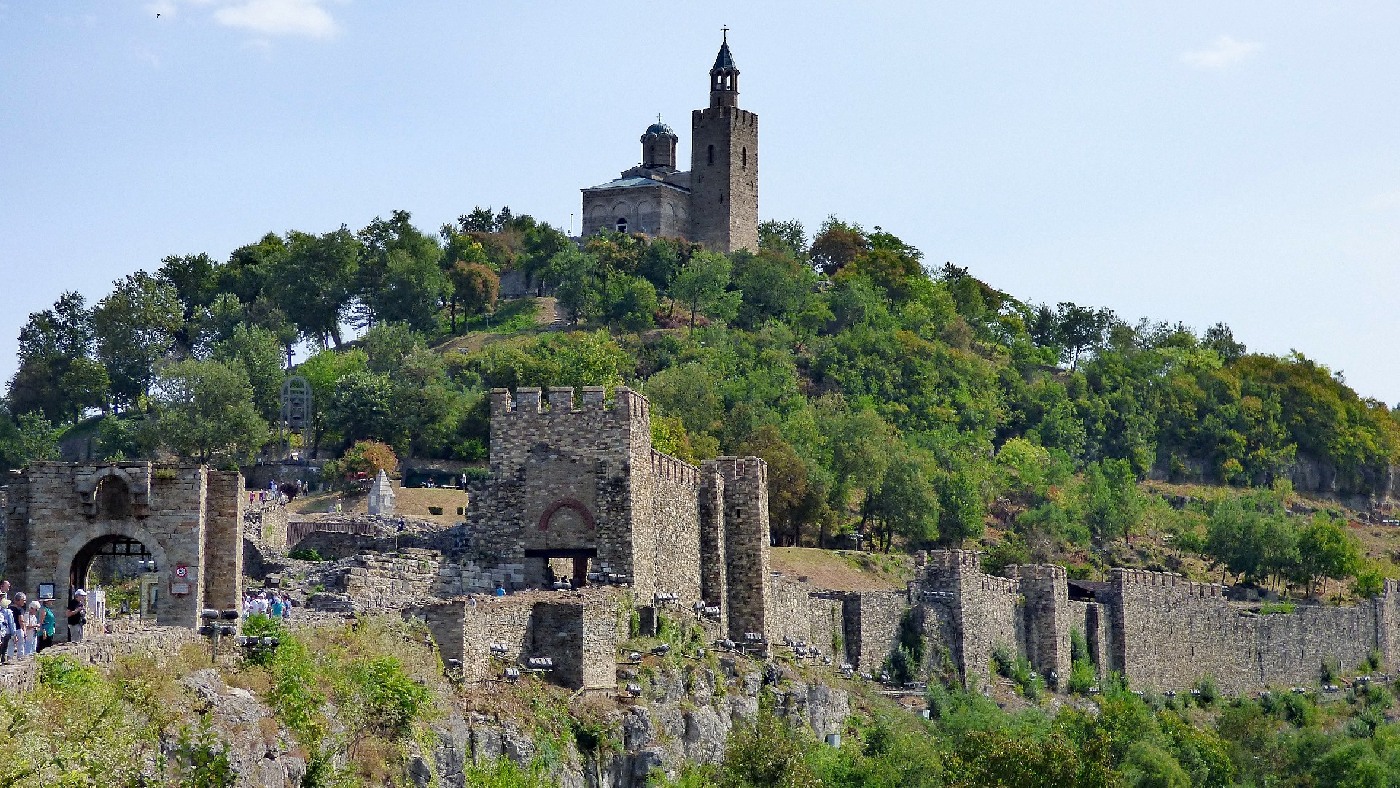 Veliko Tarnovo is one of the most beautiful cities in Bulgaria, it is an ancient capital with a unique ambiance. It is situated in central Bulgaria at the foot of the Stara Planina. Its Old Town encompasses the historical mount Tsarevets, the home of Bulgarian kings in the Middle Ages, Trapezitsa, sheltering over 17 ancient churches and Sveta Gora.

During the centuries-long existence of the city, there have been created and preserved unique cultural monuments, related to the history of the Bulgarian people. The preserved remains of the fortresses, castles and churches show evidence of the heyday of Bulgarian culture in XII - XIV century. The proximity of the ancient city from Roman times, Nichopolis Ad Istrum, the architecturally and historically unique village Arbanasi and the number of monasteries create favorable conditions for satisfying the scientific and cultural interests of people of all ages. 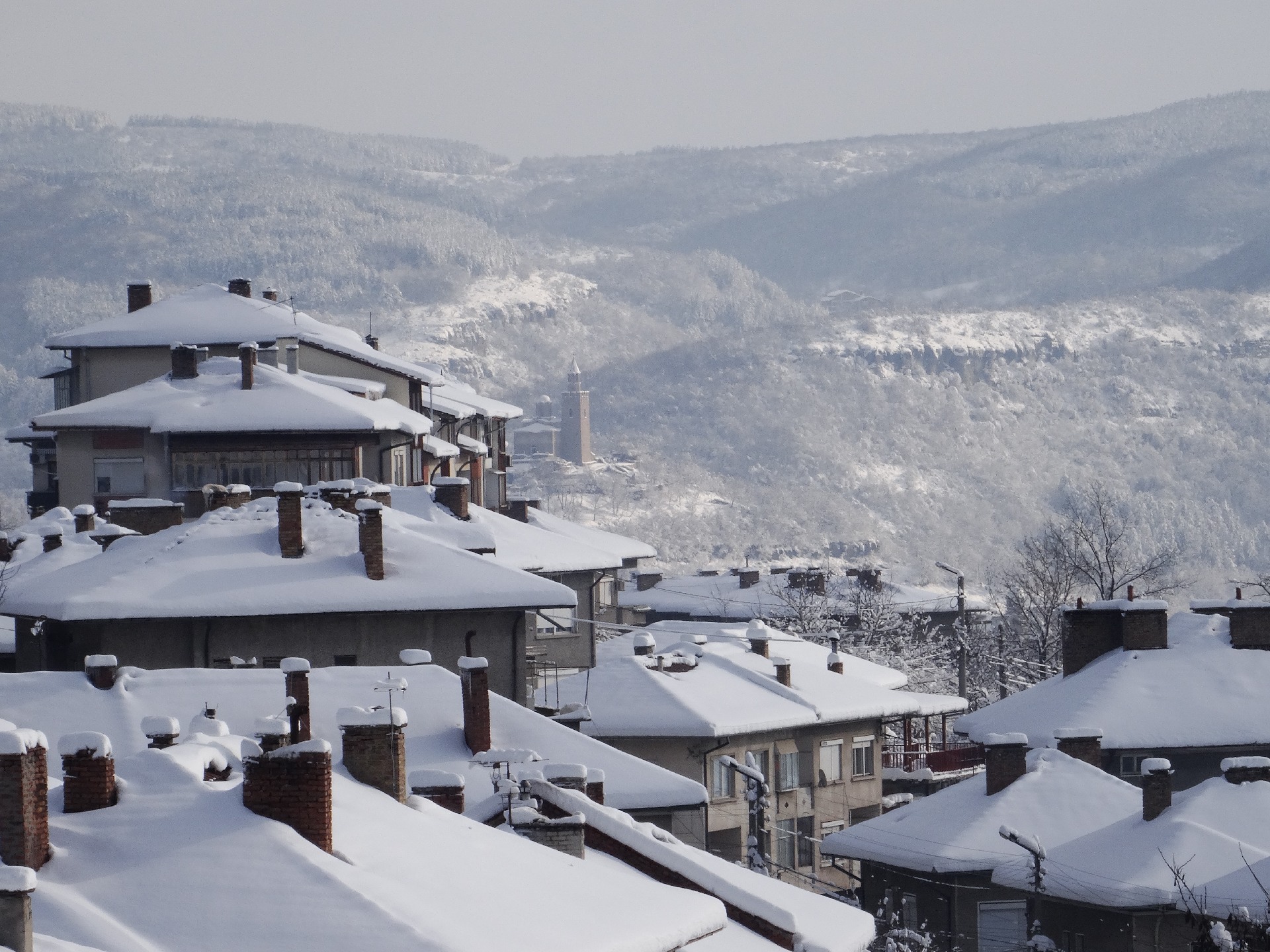 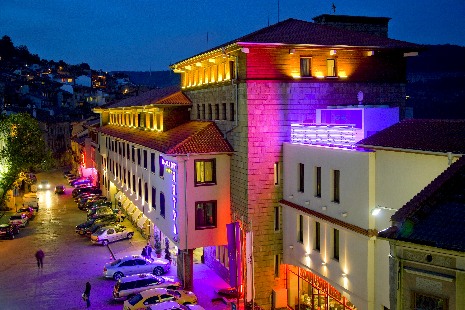